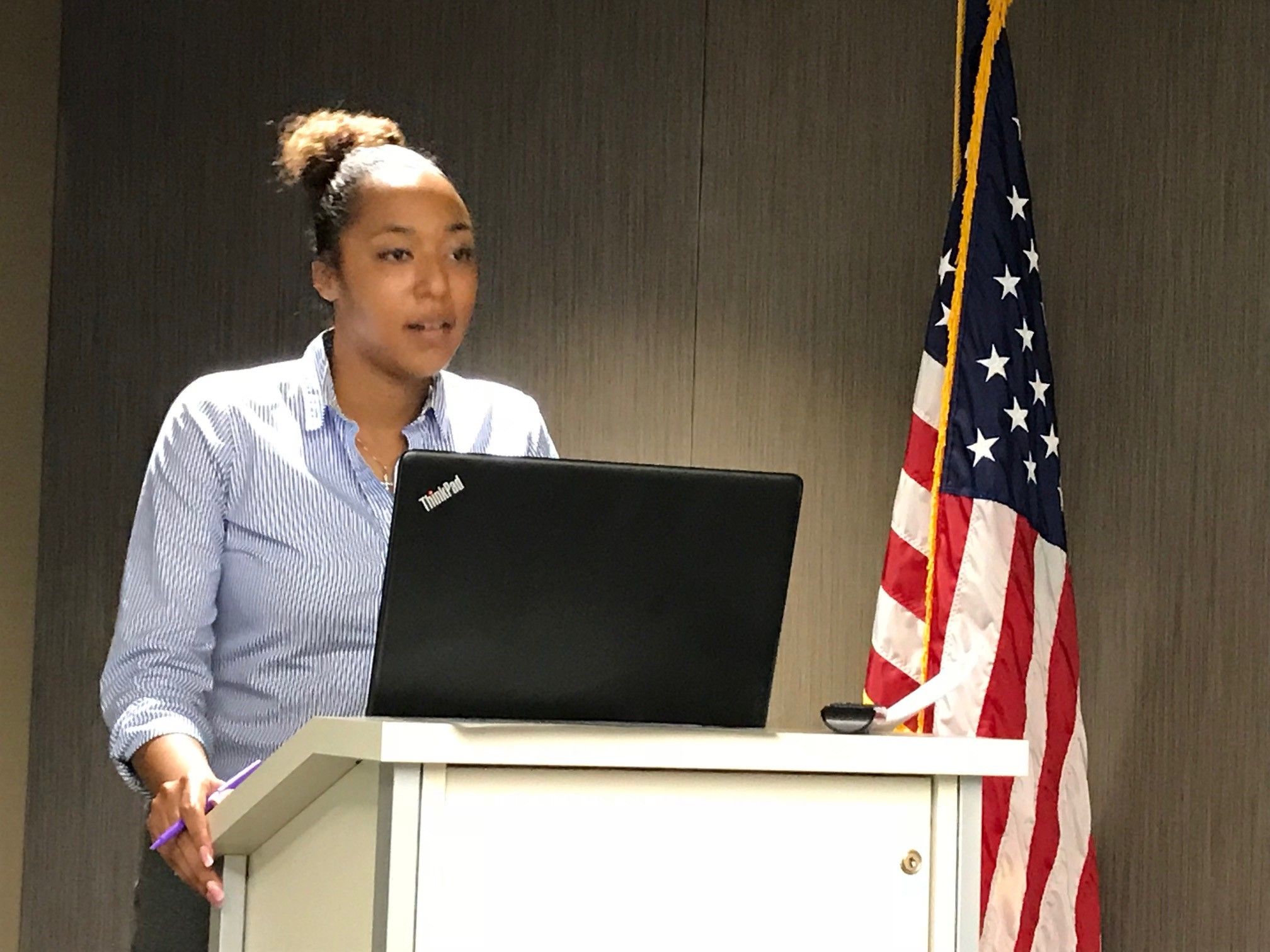 “Sometimes it helps to get a little boost in the middle of the year,” said Jazzmyne Adams, coordinator of the Southeast Region of the Alliance for Wisconsin Youth (AWY) on why this chapter awards $1,000 grants annually to its members.

AWY, which supports coalitions that focus on positive youth development so that young people will live substance-free lives and cultivate their leadership skills, just heard back from their members about how they used their $1,000 grant to advance specific goals.

“It was great to hear what they accomplished with the grants and to share resources and advice with each other at the meeting,” Adams said. “Our AWY members were able to engage their community about preventing substance abuse creatively and effectively with this extra funding.”

Here’s how the AWY members used their grants this year:

Community Alliance: Awareness and Prevention of Substance Misuse: Sponsored an anti-underage drinking public service announcement, which ran before movies for three months at the Marcus Bistroplex Theatre at Southridge Mall and reached an estimated 40,000 filmgoers.

Healthiest Greenfield Coalition: Purchased 250 Deterra Drug Disposal bags to reduce access to unused or expired medication, which were distributed at Ethan’s Run, the Greenfield Farmer’s Market, and at the Science Book Club for the Curious, and supported the Pledge to Prevent Campaign, which ran from June through August.

Neu-Life Community Development/MCSAP: Supported the Youth Advisory Council to address alcohol and marijuana use among youth -- especially among residents of high-risk Milwaukee zip codes 53206, 53205, and 53218 -- and enable them to come together as a unified voice for prevention.

Prevention Network of Washington County/Elevate Inc.: Purchased the evidence-based curriculum “Too Good for Drugs” workbooks so that Washington County middle school students can learn how to be socially competent and autonomous problem-solvers.

Walworth County Drug and Alcohol Coalition (WALCO DAC): Created branding for the coalition, sponsored a billboard on the dangers of drug and alcohol abuse, and continued the group’s nonprofit status.

Waukesha County Drug-Free Communities Coalition: Purchased four tablets for Peers 4 Peers Student Leadership Program members who may not have access to a cell phone so that they can complete surveys and measure outcomes.