Public policy has always been at the heart of our work. It’s in our name.

Community Advocates Public Policy Institute researches, analyzes, and advocates for nonpartisan policy solutions to poverty and its related problems. Since our founding in 2008, we’ve worked with local and national experts to improve our communities through smart, evidence-based public policy. 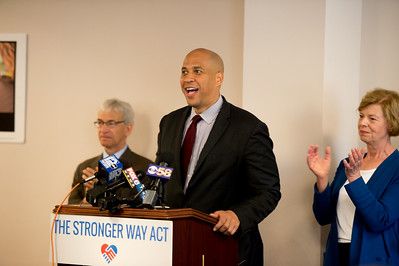 Working Our Way Out of Poverty and its components have found support in Congress and in the Wisconsin Legislature. In 2016 and 2017, Wisconsin Senator Tammy Baldwin and New Jersey Senator Cory Booker introduced The Stronger Way Act, which is rooted in our proposal’s work. In 2019, Senator Ron Wyden of Oregon introduced The ELEVATE Act, which would expand subsidized employment and transitional jobs programs. 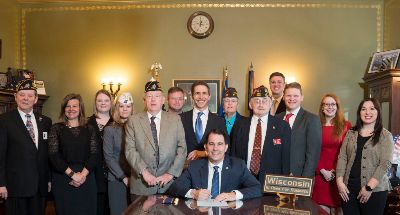 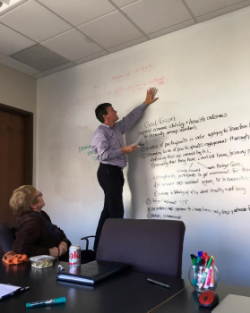 Health Care: The Public Policy Institute has a long history of advocating for affordable, accessible health care. Early on, the Institute launched the Mental Health Policy Initiative, which sought parity in mental health coverage by insurers, and the Milwaukee Addiction Treatment Initiative, to strengthen the local treatment network. After the passage of the Affordable Care Act, PPI worked with allied organizations to advocate for robust implementation in the state. 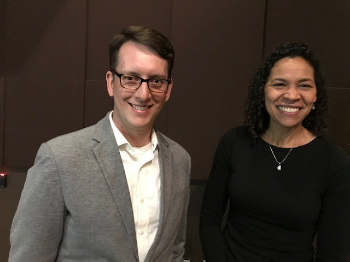 Criminal Justice Reform: Milwaukee’s disadvantaged neighborhoods have been plagued by mass incarceration, gun violence, and high rates of recidivism. The Public Policy Institute facilitates the Milwaukee Reentry Council, a subcommittee of the Milwaukee Community Justice Council, which aims to cut recidivism in half within five years among high-risk offenders returning to Milwaukee’s Center Street Corridor. We also support smart policies that will produce the “right size, right services” in Wisconsin’s criminal justice system.