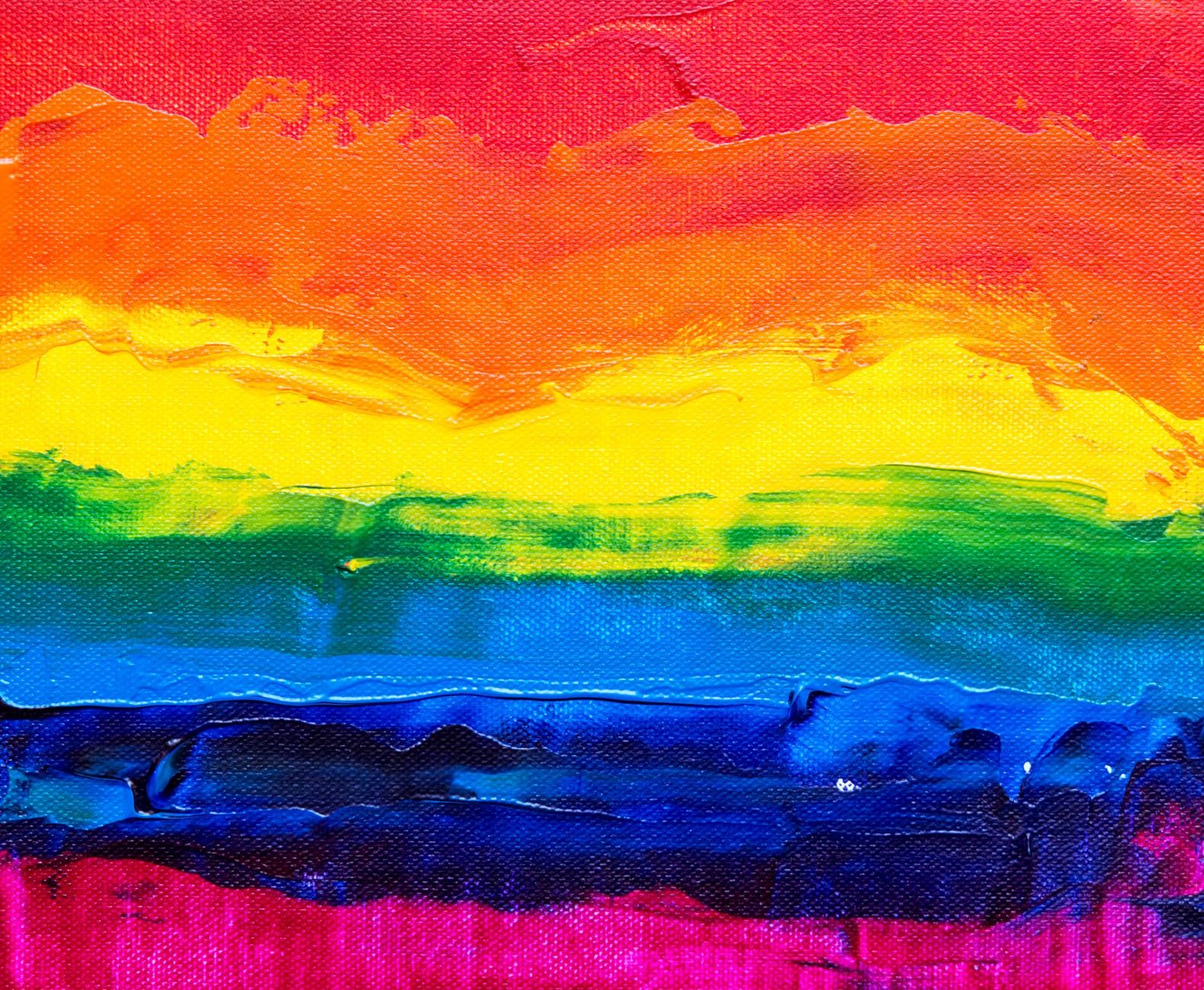 On April 26, 2018, Community Advocates Public Policy Institute celebrated our 10th anniversary and recommitted our efforts to reduce disparities and enhance well-being throughout our community.

The event was headlined by Richard Rothstein, author of The Color of Law: A Forgotten History of How Our Government Segregated America, and local historian  Reggie Jackson, Head Griot of America's Black Holocaust Museum.

The celebration also served as the formal kickoff of PPI's new Healthy Housing Initiative, a multifaceted effort to improve housing affordability and quality and public health in Milwaukee and beyond.

Since we can't change our future if we don't fully understand our past, Rothstein and Jackson explored how housing segregation was deliberately created by the government and courts locally and nationally.

While these decisions were made in the previous century, they still impact all of us today. As Rothstein explained, we've desegregated just about every aspect of our society except for housing, and we believe the myth that housing segregation "just happened" -- instead of being created through explicit policy decisions to separate whites from African Americans.

Jackson, a popular speaker in the Milwaukee area, discussed how restrictive covenants prohibited African Americans and, at times, all people of color, from living in certain communities in southeastern Wisconsin. As a result, the racially and ethnically diverse City of Milwaukee is surrounded by disproportionately white suburbs.

On a more personal note, Community Advocates CEO Andi Elliott and Public Policy Institute Deputy Director Kari Lerch presented the Public Policy Institute's Founding Director, David Riemer, with the Founders Award for his lifelong dedication to improving the lives of disadvantaged individuals. Riemer, now a Senior Fellow at the Institute, has played a part in creating the Earned Income Tax Credit, the W-2 program, BadgerCare, and the Office of the Public Defender. At the Institute, he pushed for mental health parity, transitional jobs, an expanded EITC, and work-based solutions to poverty.  He is very much involved in our efforts to find creative solutions to poverty-related problems and we're very grateful for his leadership and insights.

Most of all, we're grateful for all of our partners and supporters through the past 10 years. We would have little to celebrate if we had not collaborating with generous, insightful, and dedicated allies like you. Thank you.