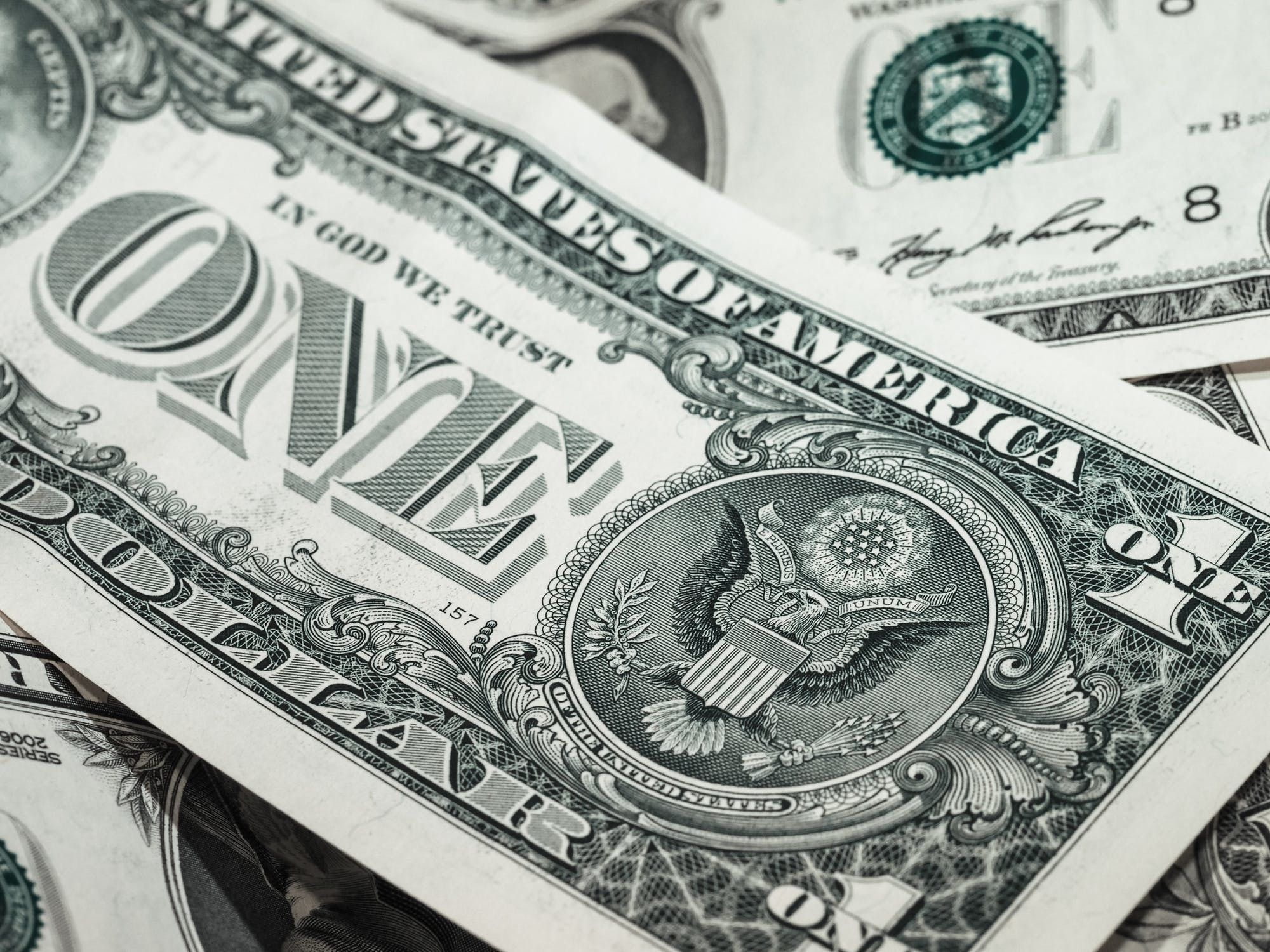 On four Mondays in March and April, more than 60 poverty, revenue, and benefits experts came together virtually to discuss how the periodic payment of tax credits could help working families make ends meet, especially during an economic downturn.

The tax credit reforms would most directly impact women of color, who are more likely to be working low-paid jobs with sparse benefits and facing discrimination in pay and hiring, according to a Georgetown Center on Poverty and Inequality report, and thus help to shrink longstanding economic and racial inequity.

The convening was organized by Community Advocates Public Policy Institute, Georgetown Center on Poverty and Inequality, and the Economic Security Project, and generously supported by the Joyce Foundation.

Currently, two widely used tax credits—the Earned Income Tax Credit (EITC) and the Child Tax Credit (CTC)—are paid once annually, via a lump sum on eligible taxpayers’ tax returns. These payments are typically used to pay down debt or back rent or invested in big-ticket items, such as furniture.

However, some taxpayers and experts argue that periodic payment of the EITC and the CTC—monthly, or quarterly, for example—would be more useful because the recipients would have more money in their pockets, more frequently, so that they could keep current on their bills and not fall behind.

This discussion isn’t hypothetical. In President Biden’s recently enacted American Rescue Plan (ARP), the IRS is required to send periodic payments of the Child Tax Credit (CTC) to eligible families between July and December of this year, although many details still need to be worked out. The ARP expands the CTC in other ways, significantly reforming this benefit, temporarily, at least.

Also under discussion is the periodic payment of the EITC for low-income workers which, if crafted wisely and administered effectively, would be a boon for recipients who need a more regular inflow of income throughout the year.

“While the pandemic itself has upended our world in many terrible ways, one very good thing has been government’s responses by providing a range of relief measures,” said Julie Kerksick, Community Advocates Public Policy Institute Senior Advocate. “Individual payments and changes to the Child Tax Credit have required the IRS to tackle what has been viewed as the impossible. We hope that our work together can be helpful to both federal and state officials who are grappling with the technical and administrative challenges to providing periodic payment options for tax credits.”

Nina Olson, Executive Director and Founder of the nonprofit Center for Taxpayer Rights and the former National Taxpayer Advocate for the IRS, and Rachel West, staff person for Senator Michael Bennet of Colorado, also provided helpful technical and political context.

They also met in small groups and as a full convening to discuss issues raised by the GCPI paper, “Matching Timing to Need: Refundable Tax Credit Disbursement Options,” issues that pose pitfalls and opportunities for reforming these tax credits. Steve Holt, who coauthored the GCPI paper with Kali Grant and Funke Aderonmu, presented a primer on periodic payments for the full convening.

Indivar Dutta-Gupta, Co-Executive Director of the Georgetown Center on Poverty & Inequality, presented an overview of the current federal environment, and Pedro Morillas, State Campaigns Director for the Economic Security Project, offered a view of what’s happening in the states.

The issues raised by the paper and participants include the administration of the EITC, which could involve a change in focus for the IRS from a tax processing agency to an accessible, forward-facing organization with a social benefits division to ensure tax filers are receiving the benefits for which they are eligible. Other issues include determining who is eligible for the EITC, preserving participant choice, identifying the amount and frequency of the credit, and limiting the burden on recipients.

These efforts will continue through smaller working groups.