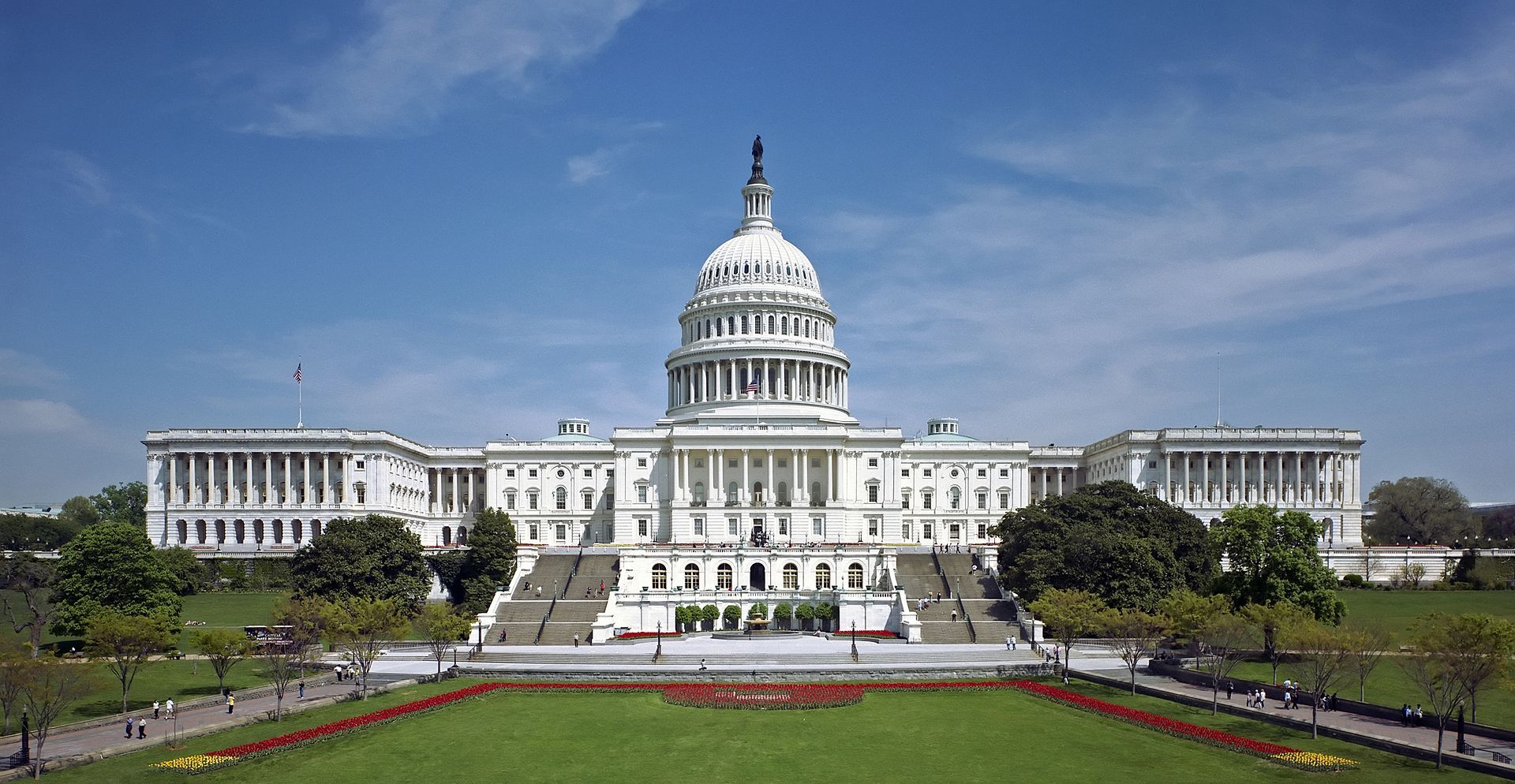 The federal CARES Act passed in March mitigated some of the economic fallout from the COVID-19 pandemic.  A key component was the Economic Impact Payment (EIP) of $1,200 per adult and $500 per child.  More than 80 million EIPs were issued within 3 weeks, and about 80 million more were paid out within 2 months.

So this is one of those good news / bad news stories. The EIP was an incredibly quick and effective intervention. But not everyone has received what they were due, and the rapid response has created some spillover problems.  Community Advocates Public Policy Institute believes Congress must act quickly to address these flaws, completing the work of the CARES Act and laying a strong foundation for additional stimulus payments.

The Good News & The Bad News

The good news: The IRS acted fast to set up an internet portal so people receiving Social Security or Veterans benefits who were not in the IRS database (because they don’t have to file tax returns) could claim their payments. The bad news: The IRS provided very short deadlines for those people to enter information about dependents, and missing those deadlines means the $500 EIP for each dependent now can’t be claimed until a tax return is filed in 2021.

The good news: Other people who weren’t in the IRS database (because they hadn’t filed a tax return- the deadline this year was extended to July 15) could use the same portal to get their payment quickly.  The bad news:  the IRS considered this to be filing a tax return, but without the opportunity to claim the rest of a refund (for excess withholding, the EITC-Earned Income Tax Credit, etc.), so now an amended return has to be filed, which is a paper-only form, and the IRS is just now getting around to processing all the paper it received while no one was working in the office.

The good news: About 160 million payments were made. The bad news: Some people who should have been paid haven’t been – probably because they’re not aware what they’re due or can’t figure out how to claim it – and they’re likely some of the people in greatest need. More good news: Although the IRS does not have a tax return from these people, it may still know about them because they worked for someone who filed a W-2 or 1099. But more bad news: The IRS has taken no steps to act on what it knows to go ahead and issue EIPs (and other payments that are due, such as the EITC).

That adds up to a fair amount of bad news. But now more good news: CAPPI is part of a national coalition that has identified technical fixes to resolve those problems and is pushing for Congressional action. To learn more and to get involved, contact Community Advocates Public Policy Institute Senior Policy Advocate Julie Kerksick at jkerksick@communityadvocates.net.