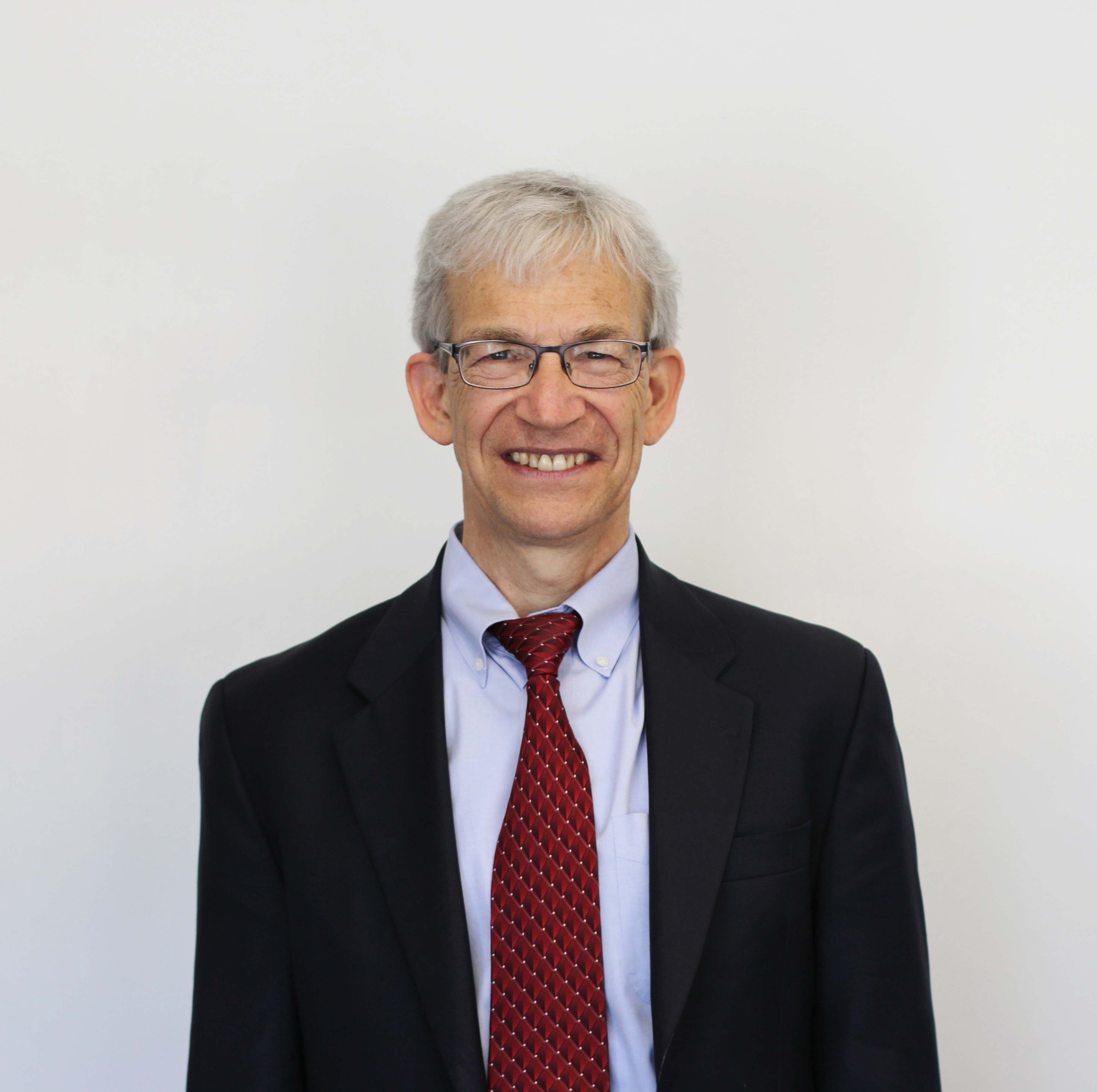 In this video interview, David recalls what led him to develop the concept of the State Public Defender Office. Before the program was established, attorneys for indigent defendants were appointed by judges, and David believed there was an inherent conflict between the way these lawyers were appointed and an attorney's duty to zealously defend his or her client. The state had established a small public defender office, but it only handled appeals to the Supreme Court.

David, along with the Public Defender Howard Eisenberg, decided the solution was to create a state agency for public defenders that handled cases across all levels of the criminal justice system.