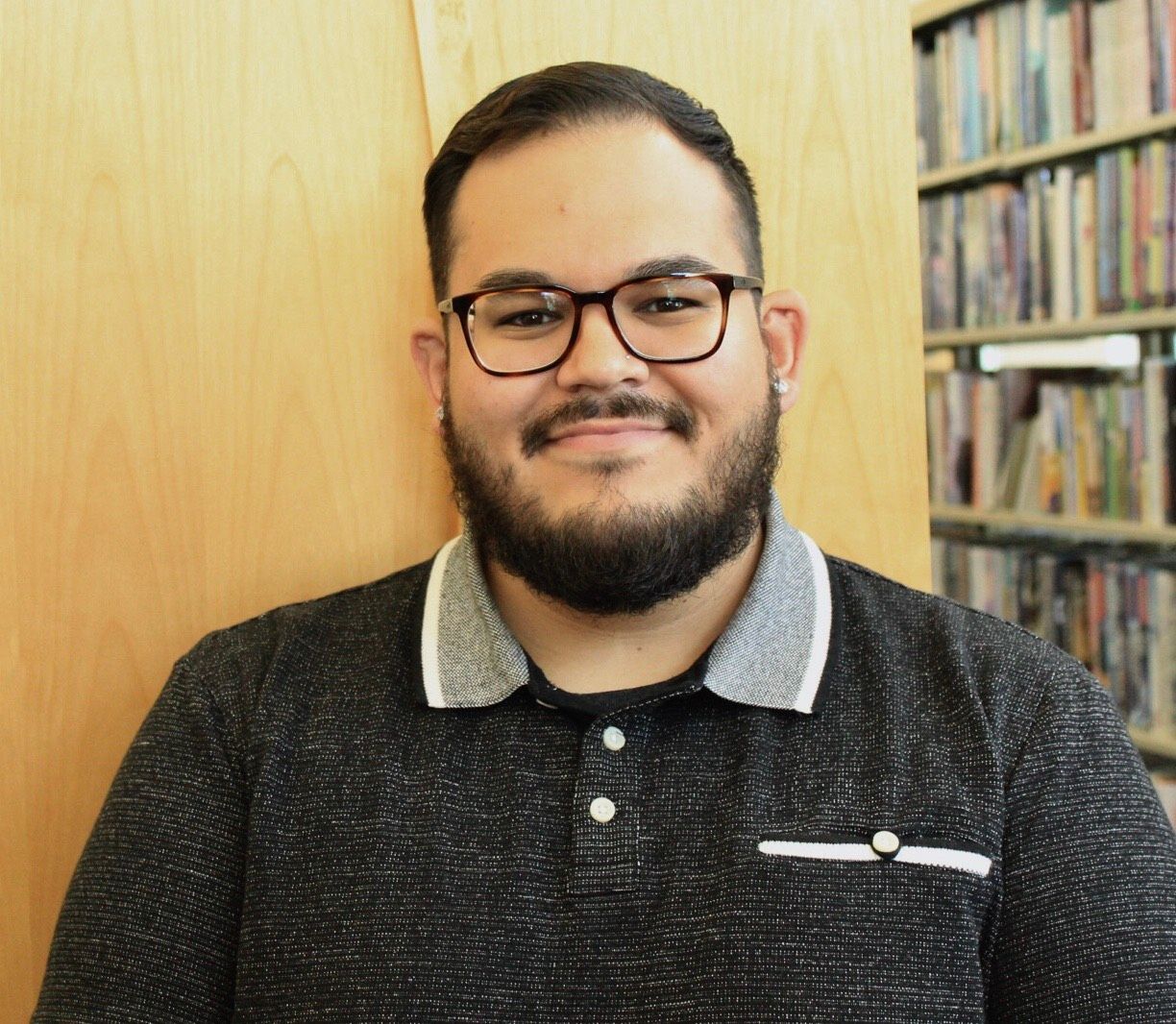 I will forever retain that statement due to its powerful wording and I will repeat it to people who may have difficulty in understanding the concept of privilege.

That statement came up during a workshop on privilege I attended in June, part of Madison YWCA’s Racial Justice Summer Workshop. YWCA focuses on eliminating racism, empowering women, and creating inclusive communities. The group leaders began the workshop by discussing privilege and power, which typically go hand in hand, and focused on how we need to acknowledge our own privilege and use that gained power in a positive direction.

For the first half of the workshop, we discussed how privilege exists in the context of power systems, and how those power systems came to fruition due to White Supremacy Culture. Some examples of White Supremacy Culture include: perfectionism, sense of urgency, defensiveness, either/or thinking, power hoarding, and right to comfort. The first exercise we completed was the Petals of Privilege, marking on our petals on how "the system loves me, the system loves me not" and captured our social identities. Examples of those social identities include ethnicity, race, age group, gender identity, education, and social class.

Shortly after, we referenced the Petal of Privilege guide to determine how we were categorized, and if we were placed within the privileged or marginalized group. About three years ago I had completed an exercise like this, and I recognized that within those three years I had gained a petal. That petal was my bachelor’s degree; something that I took for granted and forgot to celebrate because I forced myself to finish a degree to start making more money and to get out of my negative living situation.

The second half of the workshop built off privilege and we came back to discussing White Supremacy Culture. Within our work groups, we challenged one another by pretending to be on both sides of the conversation. What was most interesting and enlightening about the work group, was how everyone was present in the activity and everyone truly wanted to learn how one can approach these issues when they may occur in the workplace.

On Thursday, the City of Milwaukee Tobacco-Free Alliance and our partners are presenting a LGBTQ+ Youth Substance Use Prevention Summit, which will feature two panels, one that will speak to substance use and another about tobacco use. As I’m learning with both the Racial Justice Workshop and LGBTQ+ Summit, we all need to practice active listening, which means listening to what a person has to say and listening without passing judgment. We must know when to be honest with ourselves if we do not understand something and take the next step to learn rather than let that experience escape our personal growth.

Most importantly, we need to create our own intersectional lens to better understand people’s complexity of prejudices and disadvantages they face on a daily occurrence. The term intersectionality was coined by Kimberlé Crenshaw in 1989. According to the Oxford Dictionary, intersectionality is best described as, “The interconnected nature of social categorizations such as race, class, and gender, regarded as creating overlapping and interdependent systems of discrimination or disadvantage; a theoretical approach based on such a premise.” More personally, intersectionality has allowed me to view the different systems of oppression, how they relate to one another, and what we can do to dismantle those systems.

As an intern at the City of Milwaukee Tobacco-Free Alliance, Michael’s projects include LGBTQ+ tobacco cessation programs, a cigarette butt litter-prevention program that addresses the environmental health impacts at Lake Michigan beaches, and data collection on how the tobacco industry targets sexual, gender, and racial minorities, which further increases the health disparities within these populations. In addition, Michael has worked closely with Zoe Whorrall, from Safe & Sound, to make the LGBTQ+ Youth Substance Use Prevention Summit come to fruition. Michael attends Joseph J. Zilber School of Public Health, UW-Milwaukee, and is completing his second year in his Masters of Public Health (MPH). Michael says he was drawn to public health by “the values of diversity and inclusion, health equity, and social and environmental justice.”