Two Competing Visions of the 53206 Community 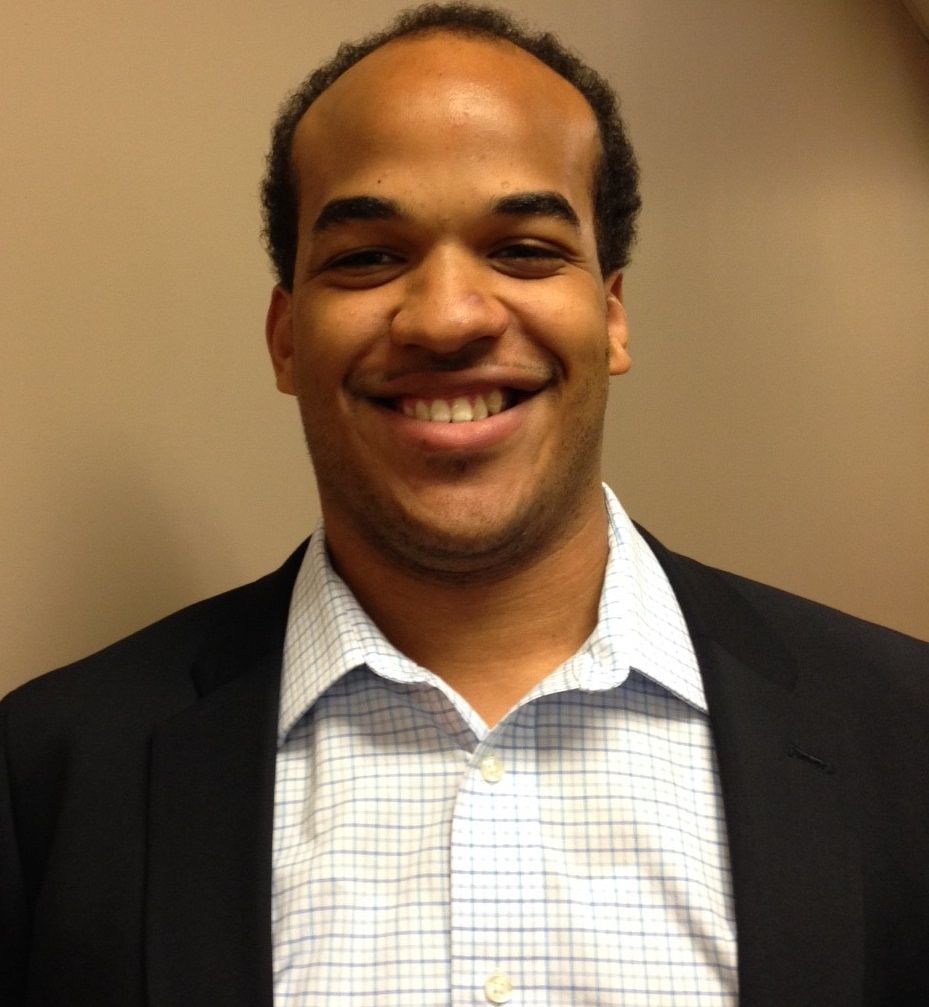 Who speaks for a community? Which values guide it? Who decides what is best for it? Who instigates change?

The longer a community exists, the more opportunity for division grows inside of it, and the more heated the battles become. This was visible a few weeks ago, when residents of the 53206 community debated the renewal of the liquor license for the embattled S&S Liquor Store on 27th Street and Auer Avenue. Amani neighborhood residents spoke both to support and oppose the liquor store, which was the site of a fatal shooting this year and has long been the source of complaints from neighborhood residents for its connections to drugs, crime, and loitering. In fact, in just a three-month period this year, police officers had informants and PI’s buy marijuana twice at the store and, in addition, a raid turned up marijuana and illegally owned tobacco products.

During the July hearing of the Licenses Committee of the Milwaukee Common Council, representatives from organizations around the store, including Amani United, spoke out against the store in an attempt to clean up the neighborhood and curb some of the violence and drug dealing occurring where their kids live.

But despite all the evidence pointing to mismanagement and possible corruption of the liquor store, residents also spoke vehemently in support of keeping it open, arguing, in essence, "This is what happens in our neighborhood, and it will never change."

We Can't Settle for Business as Usual

Why would residents support the presence of a business that seemed to be a source of drugs and violence in the neighborhood? Understanding this perspective from a human standpoint is critical to understanding the dynamics in the Amani neighborhood community specifically, but also progress in Milwaukee in general.

The second perspective is not one of ignorance, but one of harsh reality. Those supporting the liquor store weren’t supporting the problems linked to it. But having lived the same way for so long, and understanding the world to operate like this liquor store, supporters could only see the alternative as one more vacant building in the neighborhood. Having lived with the drugs and violence for so long, their perspective was one of compromise and survival.

In that context, the debate highlighted a deeper divide in the community, one created by dependence. The definition of dependence is the state of being determined or conditioned by another person or thing. The debate suggested that as a community, some Amani residents have become conditioned to live with drugs and violence, and have learned to co-habitate with those two realities. In that context, the violence and drugs are a part of doing business on a fundamental, unchangeable level.

However, the inspiring part of this story is that the side of hope and courage won. Although the residents who wanted to shut down S&S Liquor faced challenges, they were ultimately successful in not allowing the renewal of the store’s license. The residents who testified for a safer and better neighborhood did so because they were free, free from the trauma of drugs and violence and free to envision the Amani neighborhood as a better place for their children.

While we move forward to improve the Amani neighborhood and the City of Milwaukee, as a community we need to remember to act with freedom from the dependence of drugs and violence and not tolerate them just because they’ve always been there. We need to be as uncompromising as the residents of Amani United not to settle for business as usual, but to have the desire the live free.